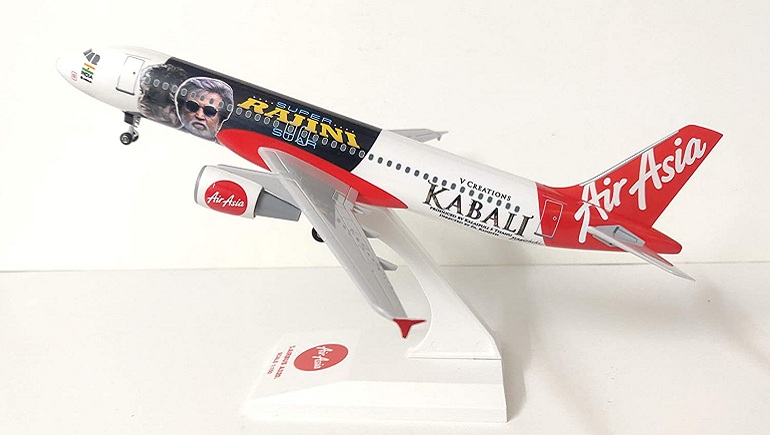 The Man and the team behind the concept of building the model AirAsia Flights, promoting the Actor Rajinikanth and the movie Kabali is Mr. Manoj P Kudtharkar, Founder of Omkar Print Lab. AirAsia signed up as an official partner for the movie Kabali and tied-up with Omkar Print Lab to bring in one of a kind customer experience. There was a huge demand for AirAsia model flights due to the movie fever.

There were also merchandises and customized in-flight menu featuring the movie and the airlines to appraise SuperStar Rajinikanth fans.

The objective was to create a buzz even before the movie released. We were overwhelmed with joy to be a part of this branding fever. The response was such immense that the media were interested in the brand. There was a lot of engagement activity over the social media for the fans. The official teaser has been viewed crores of time in one month. AirAsia had also launched a special flight from Bangalore to Chennai for the fans to watch the first show of the movie.

The process of branding required huge resources to roll out this idea. The operation was carried out effectively and successfully. With this promotion the industries has explored a new platform of branding on Airplanes. 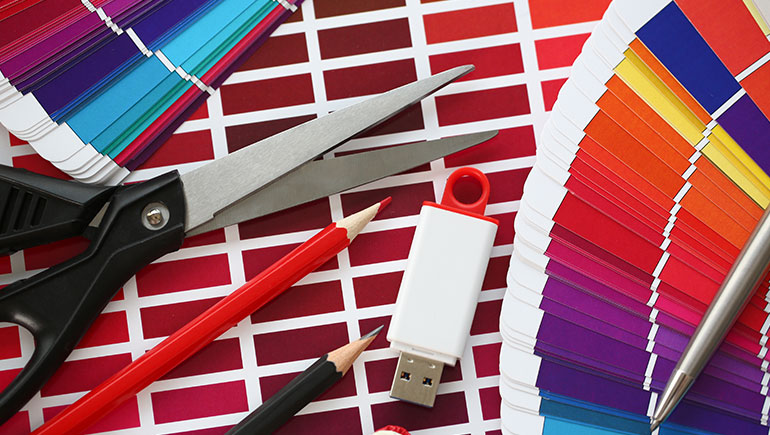 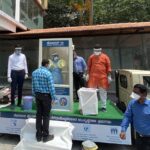 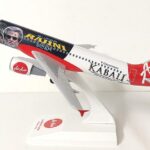 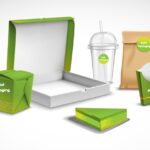